At New Berlin Recreation we are happy to offer special destination bus trips, focusing on providing an enjoyable and fun experience for participants. Transportation for these trips is a deluxe motorcoach with a restroom. You can sit back and relax without the worry of traffic, parking and trip details. Trips are designed for a variety of interests and we hope you can join us on one or more of the following adventures! 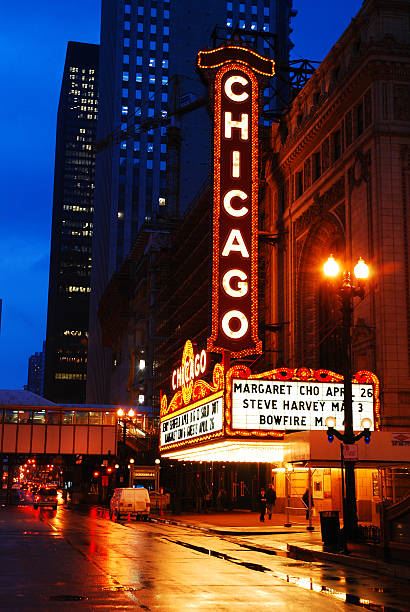 Holiday Shopping in the Windy City

Join us for a fun-filled, shop-til-you-drop day on the Magnificent Mile in Chicago! Chicago has long been a premiere shopping destination. From major department stores like Neiman Marcus, Saks & Bloomingdales to specialty shops and boutiques such as Under Armour, Lululemon, American Girl Place, The LEGO Store, Niketown, & the Disney store, as well as fabulous shopping the city boasts a vibrant retail and restaurant scene that caters to the need of every shopper/diner. Not into shopping, enjoy one of the many attractions at Navy Pier or one of the museums at the lakefront Museum Campus by way of bus, taxi or Uber! Make this a family or friends’ traditional shopping day. Come with us early and beat the traffic and the crowds! Light snacks and water will be provided. Registration Deadline: October 17th

Cameron Mackintosh presents the acclaimed production of Boublil and Schönberg’s Tony Award-winning musical phenomenon, Les Misérables. This brilliant new staging has taken the world by storm and has been hailed as “a reborn dreamof a production” (Daily Telegraph). Set against the backdrop of19th century France, Les Misérables tells an enthralling story of broken dreams and unrequited love, passion, sacrifice, and redemption–a timeless testament to the survival of the
human spirit. Registration Deadline: October 24th 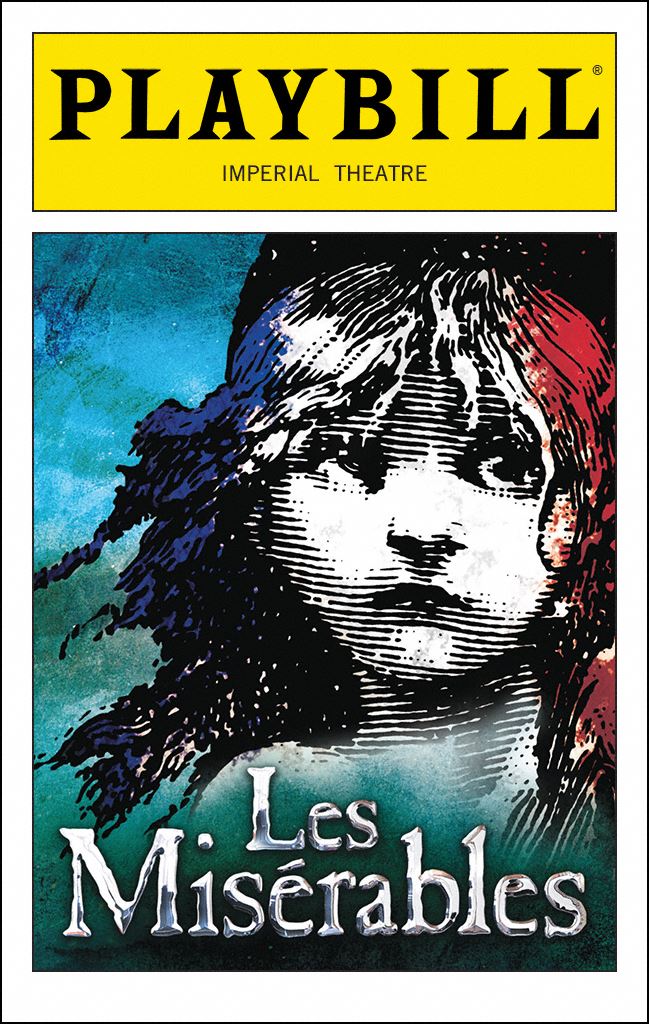 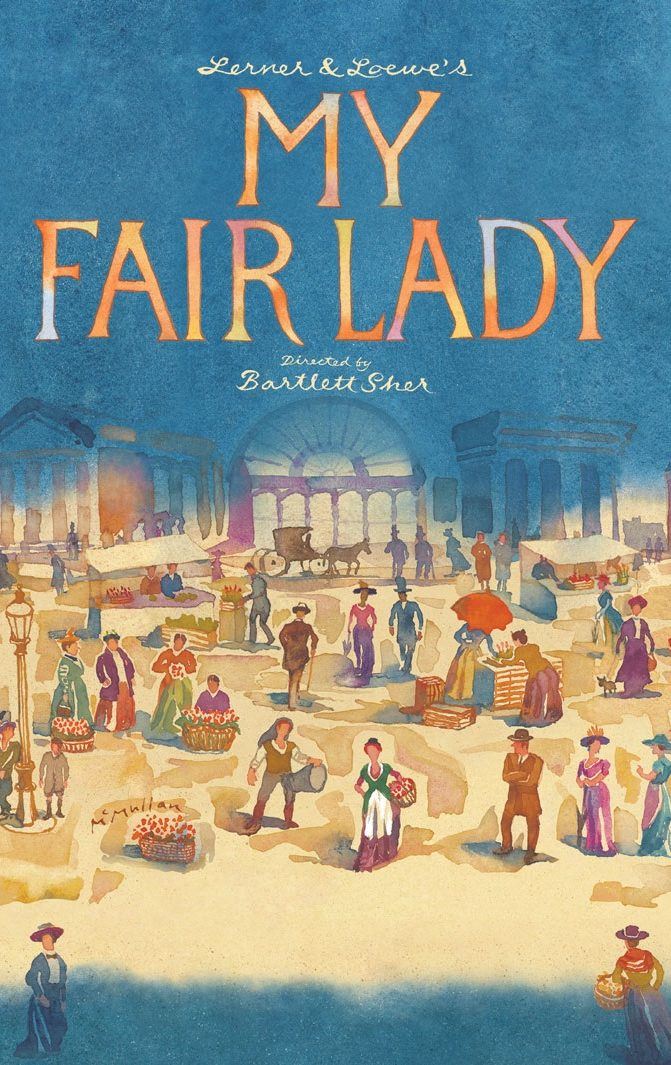 The New Berlin Recreation Department is thrilled to have obtained fantastic pricing on a Broadway production coming to Milwaukee this Winter! From Lincoln Center Theater and director Bartlett Sher comes “a sumptuous new production of the most perfect musical of all time” (Entertainment Weekly), Lerner & Loewe’s MY FAIR LADY. Boasting such classic songs as “I Could Have Danced All Night,” “The Rain in Spain,” and “Wouldn’t It Be Loverly,” MY FAIR LADY tells the story of Eliza Doolittle, a young Cockney flower seller, and Henry Higgins, a linguistics professor who is determined to transform her into his idea of a “proper lady.” But who is really being transformed? Registration Deadline: November 28th

You Can’t Stop the Beat! HAIRSPRAY, Broadway’s Tony Award-winning musical comedy phenomenon is back on tour! Join16-year-old Tracy Turnblad in 1960s Baltimore as she sets out to dance her way onto TV’s most popular show. Can a girlwith big dreams (and even bigger hair) change the world? Featuring the beloved score of hit songs including “Welcome
to the ’60s,” “Good Morning Baltimore” and “You Can’t Stop the Beat,” HAIRSPRAY is “fresh, winning, and deliriously tuneful!” (The New York Times). Registration Deadline: January 3rd 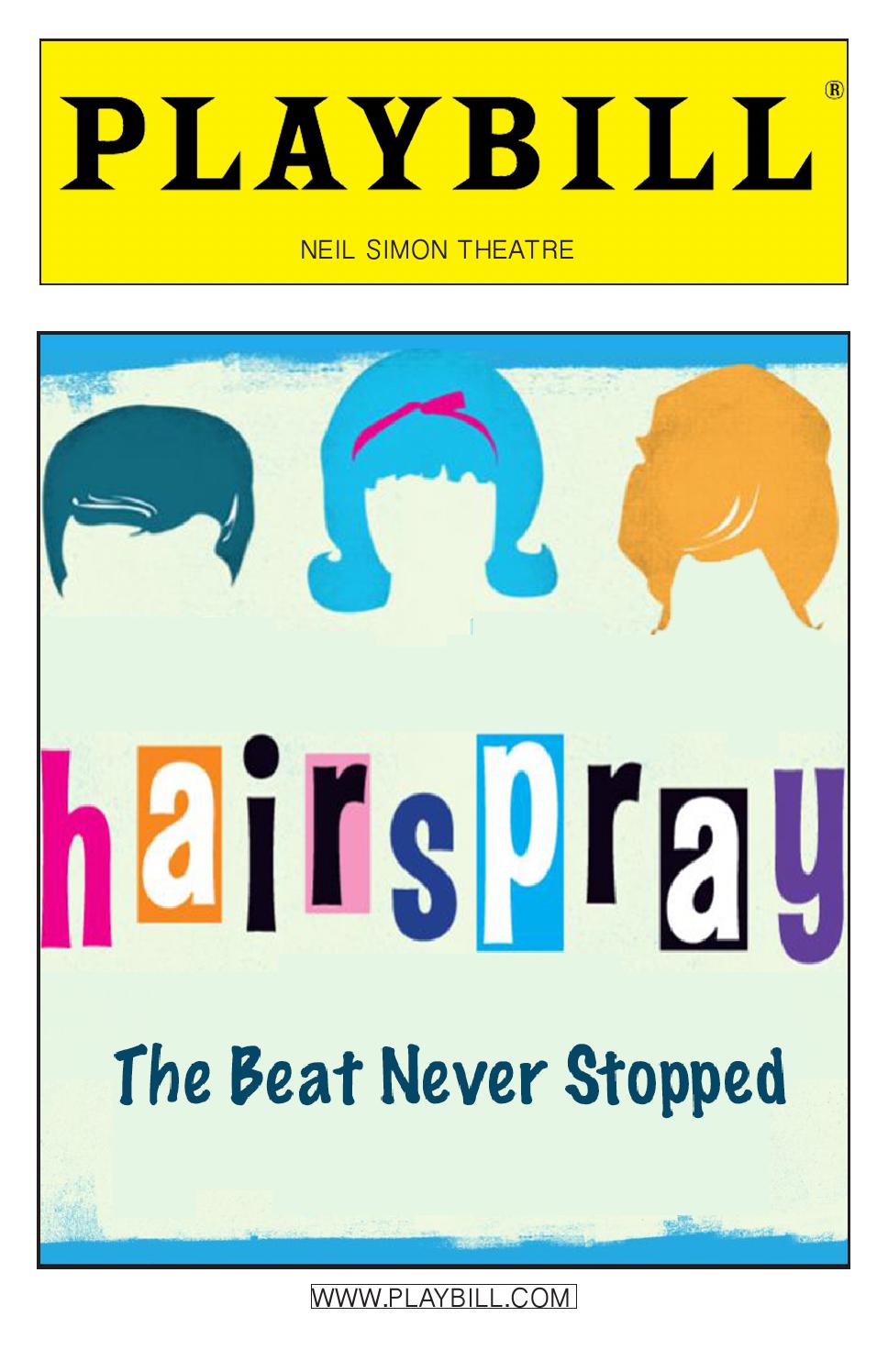 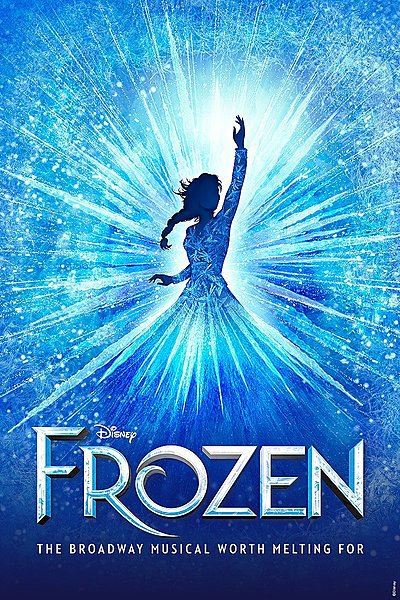 From the producer of The Lion King and Aladdin, Frozen, the Tony®-nominated Best Musical, is now on tour across NorthAmerica, and the critics rave, “It’s simply magical!” (LA Daily News). Frozen features the songs you love from the originalOscar®-winning film, plus an expanded score with a dozen new numbers. An unforgettable theatrical experience filledwith sensational special effects, stunning sets and costumes, and powerhouse performances, Frozen is everything you
want in a musical: It’s moving. It’s spectacular. And above all, it’s pure Broadway joy. Registration Deadline: January 9th