This was the home of Louis Winton, proprietor of the general store, post office and hall next door; later of Paul Sprengel, producer of plants and produce.  The Winton family name is also associated with a nationally-known woman named Theodora Winton Youmans (1863 – 1932).  Her father, T.S. Winton, of a founding Town of Waukesha family, purchased in 1866 the general store of Daniel Church at Prospect Hill.  Theodora had been born in Dodge County but she and her brothers attended the nearby District #3 Prospect School after the family’s move to New Berlin.  When she finished there, she went on to Carroll Academy in Waukesha.  Following her graduation in 1880, the only New Berlinite known to have done so in the 19th century, she began working as a reporter for the Waukesha Freeman.  She became the assistant editor of the Freeman after her marriage to Henry M. Youmans, also affiliated with the Freeman as its editor.  She was later involved in the national women’s suffrage movement, and became known as “The First Lady of the Wisconsin Press.” 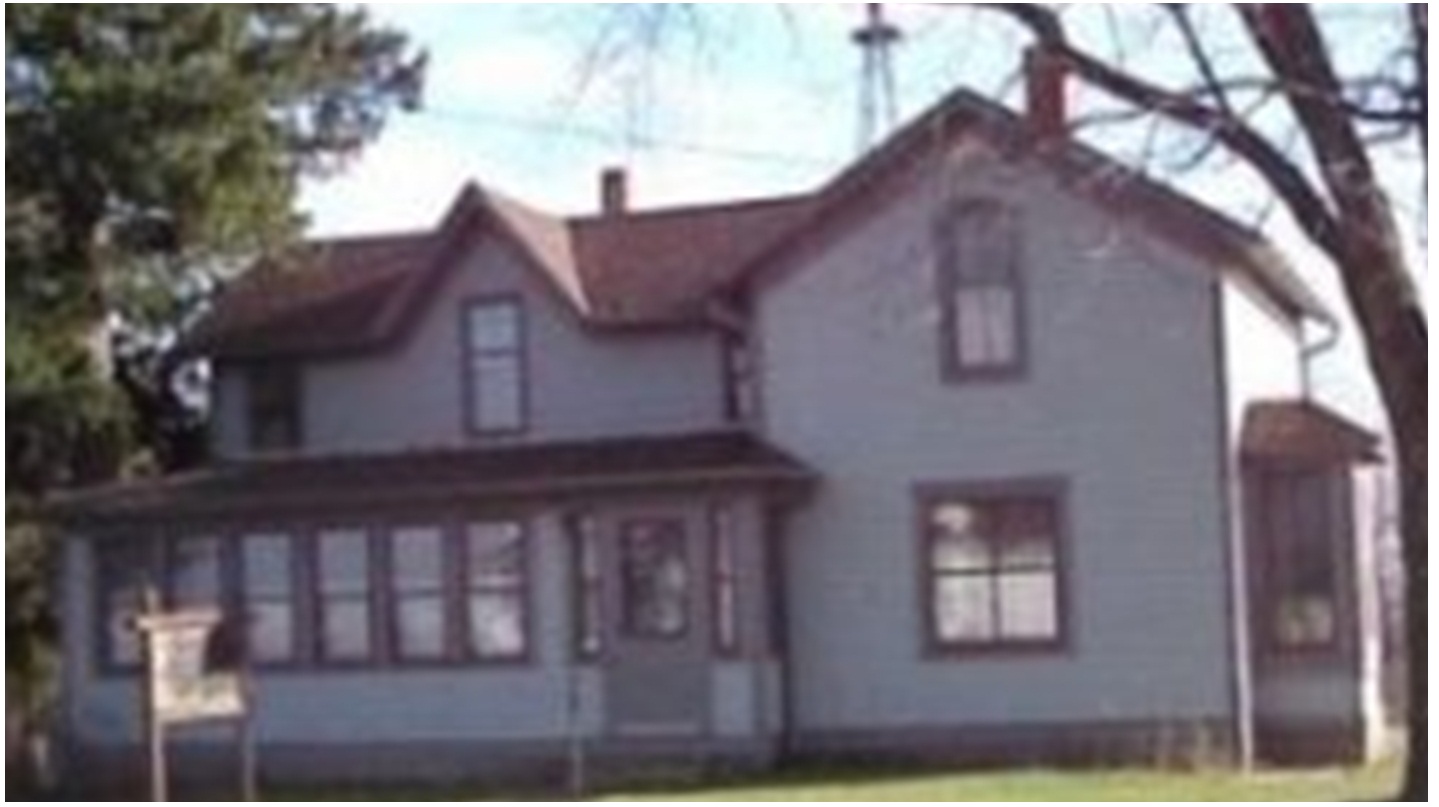